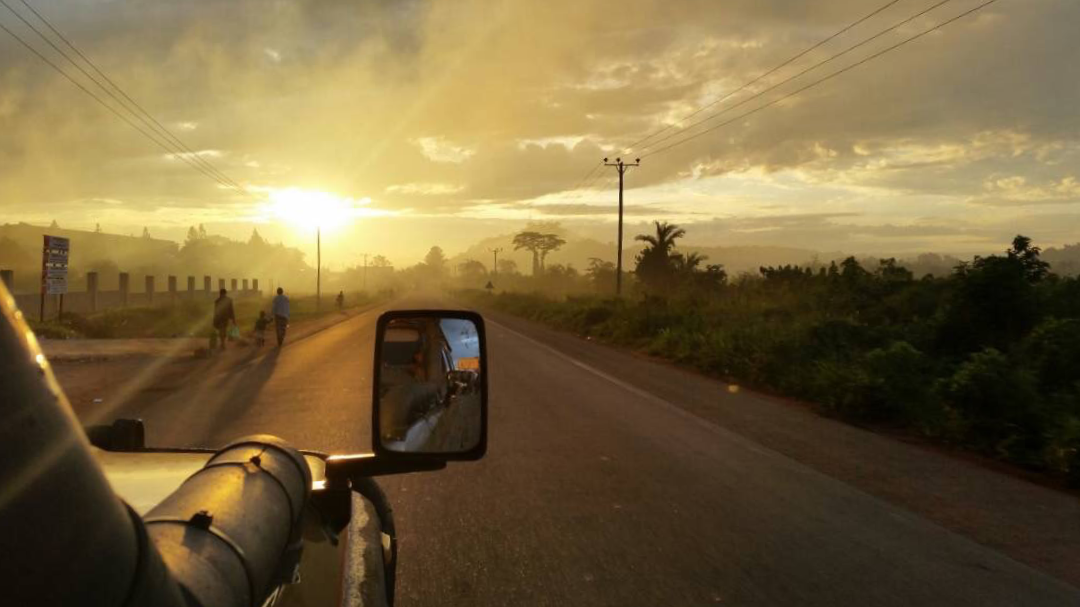 East Africa (Kenya, Tanzania, and Uganda) is one of the most genetically and linguistically diverse regions of Africa today. Over the course of about the last 5,000 years, Nilotic speakers from the north and Bantu speakers from the west moved into East Africa along with the practices of herding, farming, and iron-working. In Kenya and Tanzania, Bantu and Nilotic speaking communities are interdigitated in a complex pattern. However, in Uganda, there is a clear linguistic border running through the northern third of the country with Nilotic languages spoken to the north and Bantu languages spoken to the south.

My Ugandan colleagues at Makerere University and I have been conducting research in eastern and northeastern Uganda since 2014 in order to disentangle modern and ancient admixture and migration into the region, assess sex-biased admixture/migration patterns, and develop a deeper understanding of the population history of the region. Project participants have been recruited from 10 different ethnic groups in the region covering all linguistic and subsistence divisions currently or historically present.